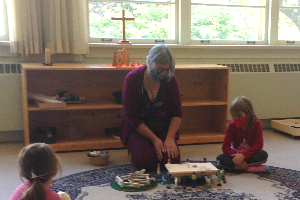 Last week, the sounds of children’s voices were once again heard in our Formation Room, as Godly Play resumed for the first time since the COVID-19 pandemic was declared. Godly Play looks a little different these days. Participants need to reserve in advance using the Cathedral worship signup, and there is a maximum of 8 […] 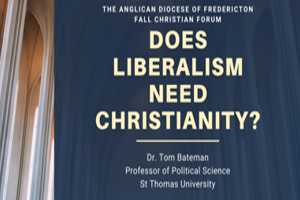 The Diocese of Fredericton Fall Christian Forum, which usually takes place in Fredericton, will be held online, October 8, 2020 at 7:00 PM. Does Liberalism need Christianity? Liberalism owes a deep debt to Christianity, having grown out of Christian theological ideas and moral commitments. The talk will explore whether liberalism therefore may not be intelligible […] 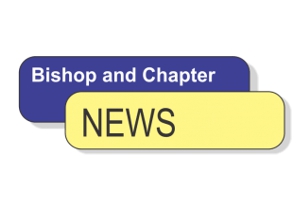 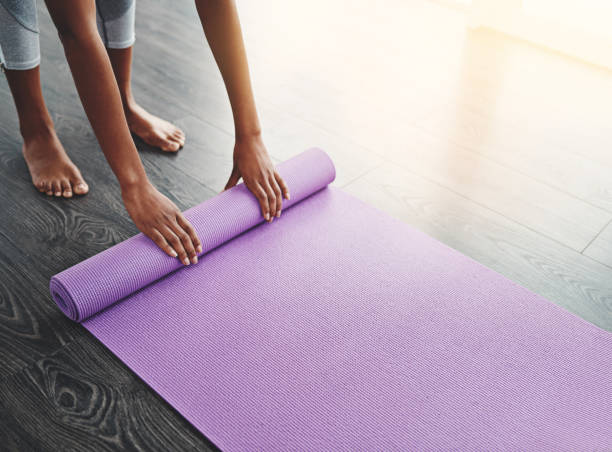 It was a long stretch (pun intended!) without yoga classes at Cathedral Memorial Hall. Thanks to the pandemic, the popular weekly classes ended abruptly on March 9th and finally resumed Sept. 21st. Parish nurse Kathleen Snow, who organizes this wellness activity, is pleased that the classes can finally resume although certain restrictions are necessary. “Participants […]

● bmcknight ● September 23, 2020 ● Mejias in Honduras Mission and Outreach ● No Comments 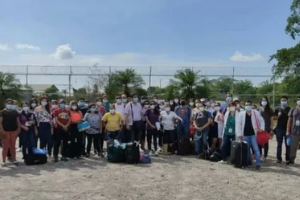 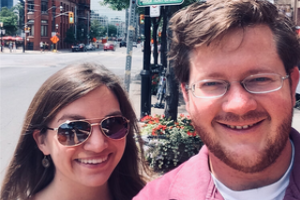 Dear friends, family and supporters, Greetings in the name of our Lord Jesus Christ! Many of you have been keeping up with us regularly over the last few months, as we evacuated Belize, as we continued ministering remotely with our congregations, schools and diocese in Belize, and as we prayed urgently for our people there when cases began to climb […]

Had it not been for a conversation with a nun from Chicago, Kurt Schmidt might never had ended up in Fredericton. Between then and now, there were stops in Cape Breton, Tanzania, Tacoma, Halifax and Windsor, Nova Scotia. Kurt, 45, was raised a Roman Catholic in Littleton, just outside Denver, Colorado, and attended a Jesuit […] 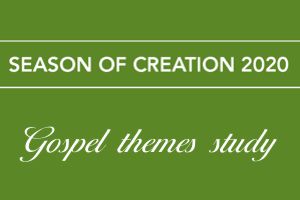 SEASON OF CREATION 01 September – 04 October The theme of the Season of Creation 2020 is “Jubilee for the Earth.” download a printable version The Jubilee year (Hebrew) – every fiftieth year – and the Sabbatical year – every seventh year – are Biblical commandments concerning ownership. Every seventh year, farmers are to let […] 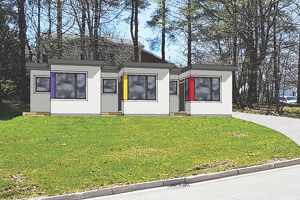 The COVID-19 pandemic has created an unwelcome but unavoidable delay in construction of a three-unit, affordable housing project to be owned and operated by the cathedral. “The original plan was to grade the land on Albert Street and start construction last spring, so that three people would be able to move into supported housing this […]

Season of Creation 2020 – Jubilee for the Earth 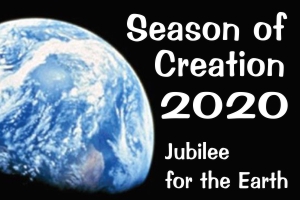 Each year, the ecumenical steering committee that provides this Season of Creation Celebration Guide suggests a theme. The 2020 theme is Jubilee for the Earth. Climate change is a result of the intersection of greed, inequality and destruction of God’s earth. The theme of Jubilee for the Earth” reflects those three interlocking themes. Jubilee is […]