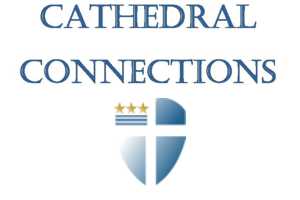 A newsletter project of the Bishop and Chapter Communications Committee begun during the COVID-19 pandemic crisis to share information and stories about members of Christ Church Cathedral and others. Issue # 3 (04 May 2020) Issue # 2 (15 April 2020) Issue #1 (31 March 2020)

Why we do what we do – the Anglican Communion 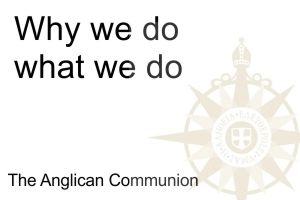 What is the Anglican Foundation of Canada? 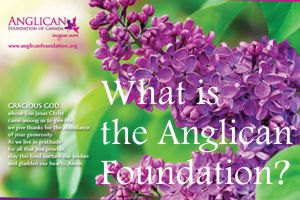