As you walk out the west door have you ever stopped to look up over the door to notice the military colours hanging above? There is a very old tradition that when a military regiment receives a new colour, the old one, which has been blessed, cannot be destroyed. It is therefore put up in a chapel, church or cathedral to continue to “fly.” With the RCR just down the road many of the colours we have are from them. The photo was taken of the flags and colours which were then in the cathedral during the inventory of 2004. Anyone with a military background is welcome to comment with additional information. 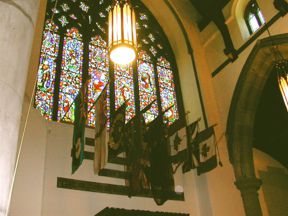 In the photo, the flags go from left to right: the RCAF flag (pre-1965 as there is no Maple Leaf on it), followed by an ensign which flew on the HMCS Chaleur which was a mine sweeper dating from the early 1960’s. The third is a colour for the RCR, followed by two very old colours. The next three on the other side are also from the RCR. A few years ago we were requested to return two of them to the RCR museum in London, Ontario. In so doing we rearranged the ones left as they are now. 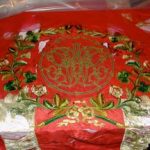 The two oldest ones are made of silk, red and blue respectively and due to their age they seemed to have been supported in a type of “sling” of net to keep them from disintegrating on the heads of passers-by. The material is literally rotten in places. They were taken down during the summer of 2004 when the lines on the wall behind them were repainted and have never been put back. Presented to the Cathedral about 1933, they appeared in an article in the “Daily Gleaner” which stated they had last been seen in public during the “South African” i.e. Boer War (1899-1902). The colours were those of the 71st York Regiment (originally the 1st York Regiment until the number “7” was embroidered thereon.) The 1st York battalion was organized in 1787. 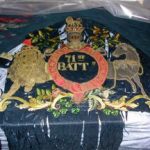 The royal cypher which appears on the red colour is that of William IV (1830-1837) and it is believed that the blue one is even older. With Canada now having turned 150, it is interesting to see parts of our military past which predate Confederation. 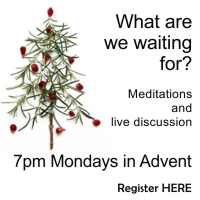 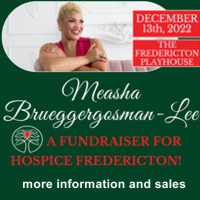 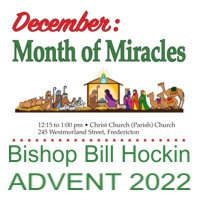