Betty Cluthé joined Christ Church Cathedral in 2011. She attends the 10am Holy Eucharist and currently volunteers with the Cathedral Visitors. She was born in Germany and raised in the Lutheran Church.

Surviving World War II and the collapse of Berlin, Betty emigrated from Germany and arrived in Canada in 1954, following in her sister’s footsteps. She was 25 years old, not afraid of adventure and with a passion to learn.

She began her first job on Canadian soil in Toronto as Mother’s Helper to a local doctor and his wife and two small children. Betty quickly began to conquer the English language and within 6 months was ready for more.

She was hired by Fibreglas Canada Ltd. and worked in their accounting department for five years. Then she wanted to learn something else and got involved in the travel business. She speaks with great enthusiasm of her years in the travel business, booking domestic and foreign trips in an age before computer technology. It was during that time that Betty met her husband. Many enjoyable years followed on a farm they bought, where they raised Limousin cattle and established a cow/calf operation – another opportunity to learn which Betty embraced with a passion. After giving up the farm due to her husband’s declining health, Betty thought her brain needed some stimulation and enrolled in university courses. Before long, she was a full-time student working towards a Bachelor of Arts. 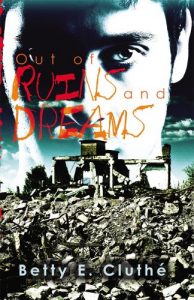 She came to Fredericton in 1991 to be closer to her sister. As a new challenge, she wrote the Real Estate exam and worked in the business for a number of years until an opportunity to get involved in translating and interpreting for incoming German trade delegations came along. Over the next few years, as a freelance agent, she worked for the NB Department of Economic Development, the Provincial Court system, and provided translating services for a number of individuals connected with UNB faculties and other business establishments.

In her late 70’s, Betty decided to get more exercise and fresh air. A friend suggested a paper route. She called the Daily Gleaner and thus began yet another new venture since landing in Canada in 1954. Getting up at 3 am to fetch the papers between 4 and 5 am did not seem so bad for Betty since she had always been an early riser – although not that early! Once again, the enthusiasm comes shining through as she describes the joy of being the first one to walk on new fallen snow, the unique stillness of the early mornings and the friends she made along the way.

This month, after more than nine years, and much to the chagrin of her clients and her employer, Betty gave up her “motor route” with The Daily Gleaner. At the time of writing, she is 88 years old.

Now contemplating her next venture, Betty, who published a book, “Out of Ruins and Dreams” in 2013* and is still writing, indicated that she has an iron or two in the fire and just has to decide. Whatever it is, there is no doubt that she will do it with enthusiasm and will find joy in the new adventure.

“Out of Ruins and Dreams” by Betty E. Cluthé is available at Westminster Books or online at Amazon.ca. 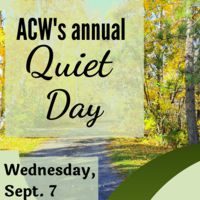 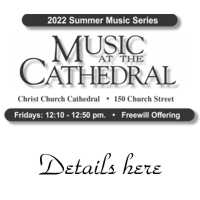 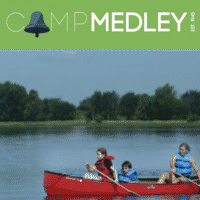